She loved her friends, family, playing on the basketball team and loved to make people laugh. She lit up any room she walked in with her quick wit, energy and smile.

In early August 2018 after several days of headaches, vomiting, general fatigue and Emerson just not acting herself, she was taken to Emergency Department at Children’s Healthcare of Atlanta. The ER Physician explained that she was probably suffering from a late-summer cold, which had seen lasting headaches as a primary symptom, but to be safe ordered a head CT scan. Within 30-minutes of that scan, our worst nightmare came true; “we found an abnormality” he said.

Emerson was taken upstairs and admitted. The next day we met with Dr. Joshua Chern our brilliant and amazing surgeon who ordered an MRI, which revealed a mass in the center of Emerson’s brain. Realizing that surgery was necessary to remove the mass, Dr. Chern scheduled surgery for Monday, one week after we were admitted to the hospital. The 6-hour surgery was a resounding success and virtually all the visible mass was resected. We then waited another week for the pathology results as Emerson recovered from her surgery. The nightmare continued a week later as Dr. Chern explained to us that Emerson had a Grade IV Diffuse Midline Glioma with a mutation called H3K27M, the prognosis was bleak, but yet, we remained hopeful. After numerous consultations with pediatric neuro-oncology institutions nation-wide, we decided to continue treatment at CHOA under the care of the remarkable, Dr. Tobey MacDonald and his team of nurses, PA’s, Nurse Practitioners and researchers.

Emerson began a regime of radiation treatment to the primary tumor site at Emory Winship under the guidance of Dr. Natia Esiashvili. Although the radiation was successful at keeping the tumor at bay, subsequent MRI’s showed new growth, which resulted in new sets of radiation treatment. Sadly, Emerson’s disease was progressing faster than the treatment we were using to fight it. We opted for a round of full brain radiation, followed by full spine coupled with a clinical trial chemotherapy drug combination designed to slow the progression. In the end, her disease proved to be relentless and Emerson lost her battle 10 months later on June 5th, 2019 at the age of 11. 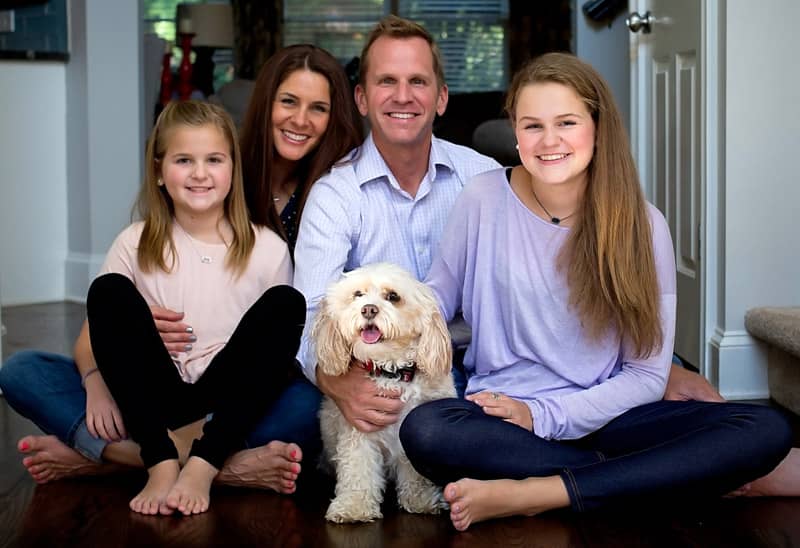 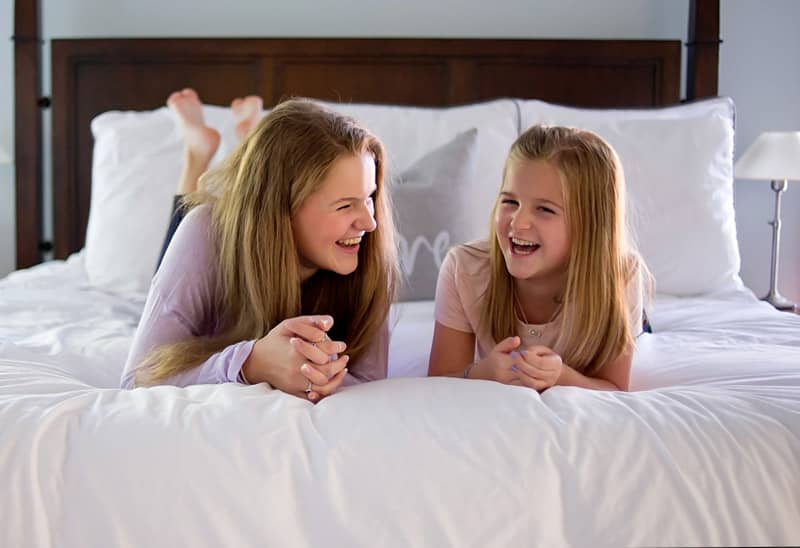 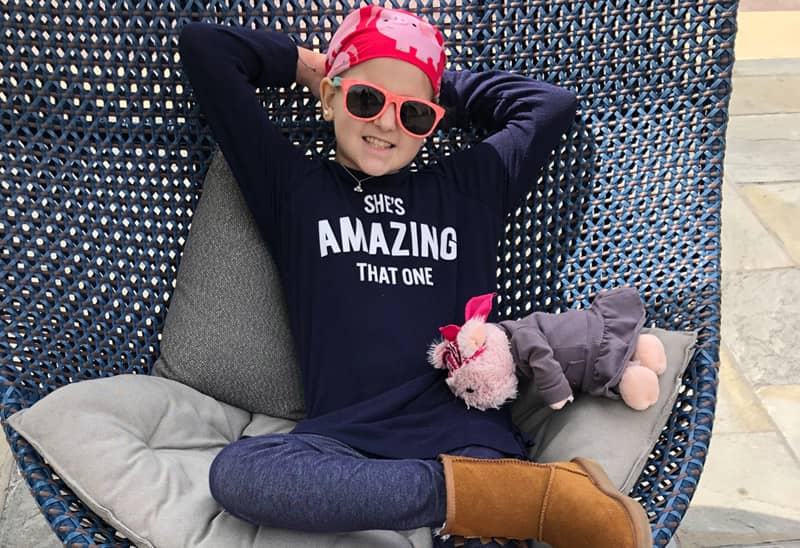